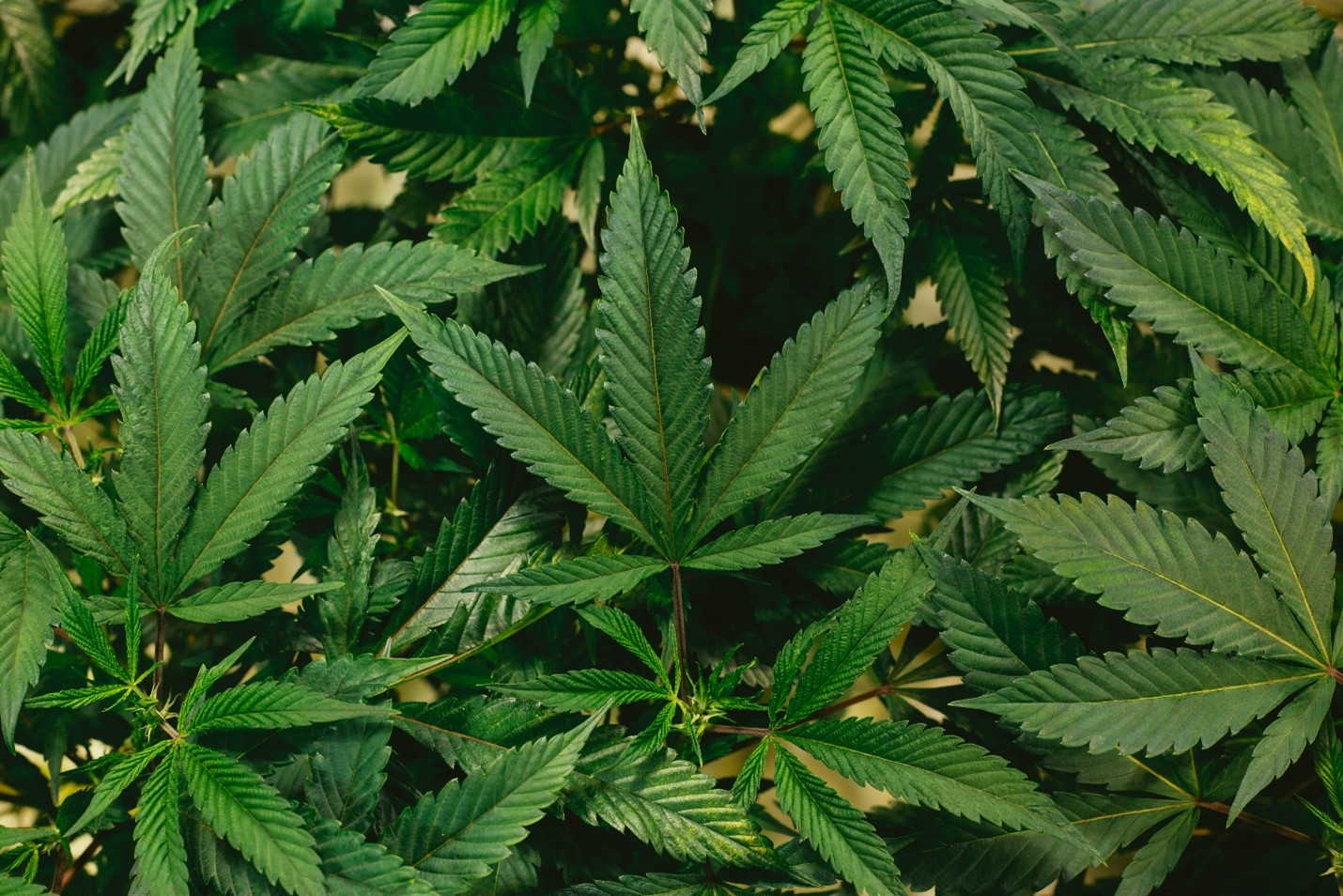 Photo by Jeff W on Unsplash

Another Assembly bill also introduced on May 9, 2022, Bill 3870, would prohibit marijuana use by an employee who operates heavy machinery or weapons, or whose use of cannabis would put the public at risk. It would also permit employers of law enforcement officers to prohibit use of cannabis.

The bill defines heavy machinery as heavy-duty vehicles used for construction, industrial or forestry tasks, such as backhoes, tractors, dump trucks, front-end loaders, excavators, cranes, and bulldozers. It defines weapons as anything readily capable of lethal use or of inflicting serious bodily harm, such as firearms, tasers, and knives. It also defines law enforcement officer. All of the above types of employees would be subject to any employer policy regarding drug testing.

The bills are a response to concerns that local police departments cannot forbid an off-duty cop from using recreational marijuana, but at the same time, there is no reliable way to test for impairment. Currently, the best available tests for marijuana only indicate usage within the past two weeks, which means police departments would not be able to distinguish whether someone smoked pot yesterday or last week. To make things more complicated, marijuana is still classified federally as a schedule 1 controlled dangerous substance, which in turn prohibits users from having access to guns. As a result of all of the above, New Jersey’s acting attorney general has urged state legislators to consider amending CREAMMA, the New Jersey statute legalizing recreational marijuana, and create exceptions for certain professions and uses.

To date, 19 states have legalized recreational marijuana, but whether police officers may use recreational cannabis is still undecided. Some states, such as Massachusetts, have not passed any laws, while Colorado has only addressed it at the regional, rather than state, level.

On the first day of recreational sales, over 12,000 customers bought almost $2 million of recreational marijuana, and so far, there does not seem to be any impact to the medical marijuana market. The state’s fiscal year 2023 budget anticipates $121 million in cannabis revenue, while industry executives and analysts expect the market will eventually exceed $2 billion.

In other words, new laws may be needed as the industry continues to grow.

For more information on marijuana use in New Jersey see https://www.nj.gov/cannabis/.