Recently, in Guc v. Raymours Furniture Co., No. A-3452-20, 2022 App. Div. LEXIS 395 (N.J. Super. Mar. 11, 2022), the New Jersey Appellate Division ruled that an arbitration agreement contained in an employment contract was unconscionable and unenforceable. Tiffany Guc and Tiffany Carr were both required to sign arbitration agreements in order to accept employment with Raymours Furniture Co, a large northeastern furniture seller. The arbitration provisions contained a clause where each employee agreed to “file an arbitration demand with the Administrator no later than 180 days after such claims arise” or lose their right to seek relief. The agreement included claims under the New Jersey Law Against Discrimination (LAD). 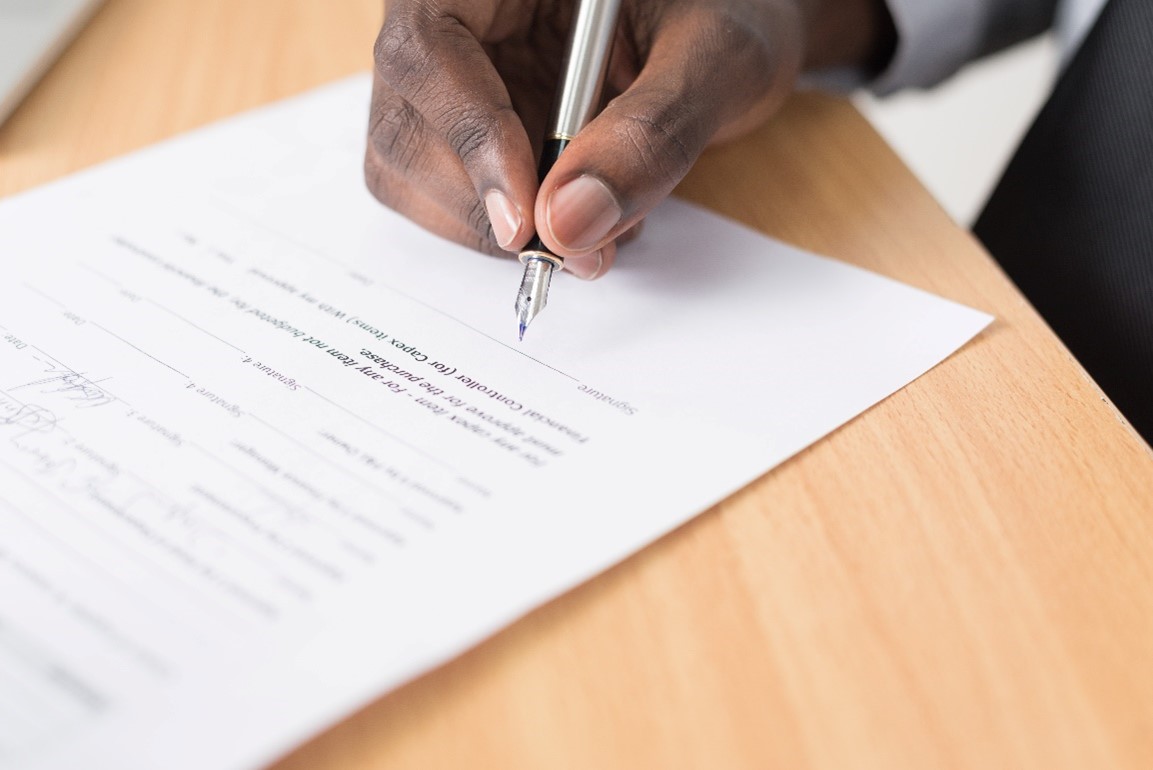 In June of 2020 Guc was fired, and Carr resigned the next year. Soon after Carr resigned, Guc joined her in filing a suit alleging claims under LAD, including claims of disability discrimination, sexual harassment, retaliation, and unlawful termination. Raymours moved to compel arbitration and stay the action (that is, pause the lawsuit) based on what it claimed to be a valid and enforceable arbitration agreement.

The trial court held that the arbitration agreements were unconscionable and unenforceable because they limited the time for seeking relief, something that the New Jersey Supreme Court had specifically invalidated in 2016 in the case of Rodriguez v. Raymours Furniture Co., Inc. (In Rodriguez, the Court found that a private agreement giving less than the LAD’s two-year limitations period for bringing a claim was unenforceable.) Raymours conceded that the time-limitation provision was unenforceable, but insisted that that part of the arbitration agreement could be severed, and the rest of the agreement should be enforced.

The Appellate Division affirmed the trial court’s order refusing to compel arbitration and sent the case back to the trial court so the plaintiffs can continue pursuing their LAD claims. The court’s opinion noted that in 2018, the New Jersey State Legislature amended the LAD to incorporate the rule set forth in Rodriguez. Thus, section 12(a) of LAD states: “It shall be an unlawful employment practice to require employees or prospective employees to consent to a shortened statute of limitations or to waive any of the protections provided by the [LAD].”

The Appellate Court’s analysis did not stop there, as it turned to consider the issue of severability. Courts can sever an invalid provision of a contract unless striking the illegal provision “defeats the primary purpose of the contract.” (Jacob v. Norris, 128 N.J. 10, 33 (1992)). Therefore, courts must determine whether unenforceability of the provision makes the remainder of the contract unenforceable. The Court concluded that “[t]he plain language of the Raymours’ [arbitration agreements] preclude severance, and the intertwining of the time limitations with the arbitration requirement makes the agreements in their entirety substantively unconscionable.” Raymours chose not to notify its employees that the time-limitation provision was no longer enforceable after the Rodriguez decision, and it also chose not to delete the illegal provision from its agreements. Understandably, the Court declined to condone such behavior.

The case of Guc v. Raymours can be found here:

For more information on why Amazon ended its use of arbitration agreements click here: