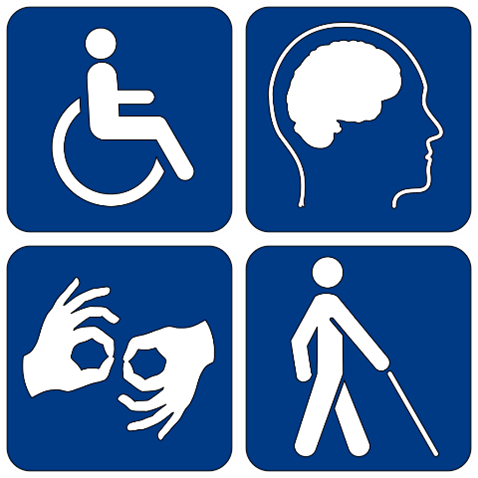 The New Jersey Appellate Division recently ruled that a former student of Stockton University may bring a claim for the University’s alleged failure to reasonably accommodate his documented disability of depression. This holding reminds us of the broad scope of New Jersey’s anti-discrimination statute, the Law Against Discrimination, which covers many different types of disabilities and applies to a wide range of settings, including the employment context. 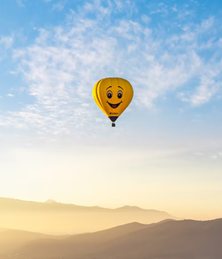 The facts of the case may be outlined as follows. The plaintiff, referred to by his initials “M.M.”, was a fourth-year undergraduate student at Stockton University. During the early winter months of 2017, M.M. began to suffer from depression. “[M.M.] said he felt ‘an inability to concentrate and an inability to focus on [his] schoolwork.’ He began to experience ‘suicidal thoughts,’ could not get out of bed, rarely left his apartment, and was not participating in his regular activities. He also stopped going to class.” After he suffered a “breakdown” on March 17, 2017, M.M. sought help for his mental health issues from Stockton’s Wellness Center. The mental health professional with whom he spoke suggested that M.M. should receive accommodations from the University, such as extensions on exams and classwork. Thus, the student requested accommodations from his professors. Two of M.M.’s professors complied. However, one professor refused M.M.’s request for accommodation, and suggested that M.M. instead apply for medical withdrawal. M.M. applied for a medical withdrawal, but this was also denied. Accordingly, M.M. received an F in the course. The student contacted an employment lawyer to help him with this unfair treatment.

To prove a case for failure to accommodate under the LAD, a plaintiff is “required to show they: (1) had a disability; (2) [were] otherwise qualified to participate in the activities or program at issue; and (3) [were] denied the benefits of the program or otherwise discriminated against because of [their] disability.” In granting the University’s second motion for summary judgment (after the first summary judgment motion failed), the trial court determined that the student could not satisfy the first prong, as he “lacked expert testimony to support the finding of a disability.”

The Appellate Division reversed the trial court’s decision. The Appellate Division began by noting that the lower court had already admitted that the student’s depression qualified as a disability. In fact, the lower court wrote in its opinion, “there is no dispute that plaintiff has a disability.” Further, the Appellate Division pointed out that the student did in fact have medical experts who verified his disability: namely, his personal physician, and the school’s own mental health professionals, who issued him a certificate of disability in April 2017. The court distinguished this case from a previous case where it held that an employee who suffered from alcoholism could not bring a cause of action under the LAD because there was not sufficient expert testimony on record to support his claim that he was in fact disabled. By contrast, here, the court writes, “Plaintiff has two diagnoses of major depressive disorder – from his personal physician and a licensed professional counselor employed by the University in its Wellness Center.” The Appellate Division found that the student had met his evidentiary burden and remanded the case to a trier of fact to “determine whether the University’s denial of the requested accommodation was reasonable.”

This case reveals the expansive scope of New Jersey’s antidiscrimination statute. Even stigmatized disabilities like depression are covered by the statute. With this new ruling, the Appellate Division affirms the low bar plaintiffs must reach to make out a prima facie case for disability discrimination. 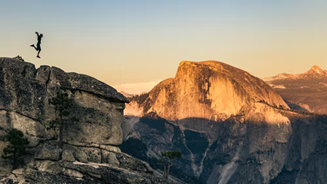