By: Ashley A. Smith, Esq. and Ty Hyderally, Esq.

We live in challenging times. The COVID-19 pandemic still manifests, war in Europe casts a long shadow of uncertainty upon the Western world at large, prices are rising, and the global temperature increasing. Here stateside, confirmation hearings for a new U.S. Supreme Court Justice are underway. There’s no shortage of history in the making to discuss.

So, what newsworthy issue will we be tackling today? 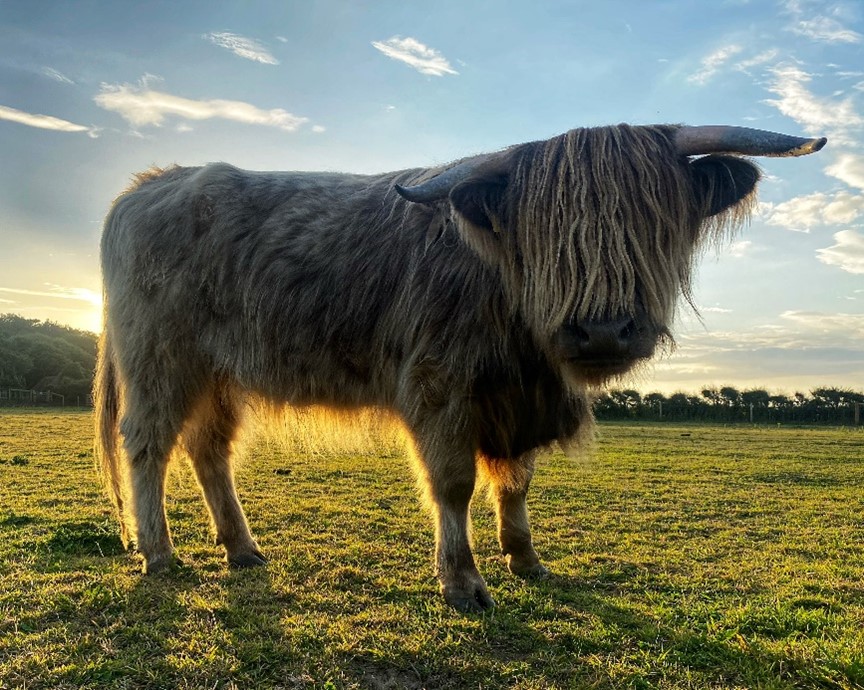 Did somebody say “hair?”

Hair! It’s inspired poems, songs, even a Broadway musical. More recently, it’s the subject of an anti-discrimination bill that has passed the U.S. House of Representatives and awaits the Senate’s vote. So, hair is actually quite important.

The “Creating a Respectful and Open World for Natural Hair Act of 2022,” or “CROWN Act” for short, seeks to bar discrimination in housing, education, and employment based on “hair texture and hairstyle that are commonly associated with race or national origin.” H.R. 2116, Sec. 2.

The CROWN Act begins with an acknowledgment that throughout United States history, racial and national origin discrimination has occurred and still occurs because of longstanding biases and stereotypes associated with hair texture and style. Such discrimination is reflected in school and workplace policies and practices that bar natural or protective hairstyles commonly worn by people of African descent, including the U.S. Army’s grooming standards before 2021.

In response to federal court rulings that narrowly interpreted the meaning of “race or natural origin,” the CROWN Act makes clear that discrimination on the basis of such hairstyles violates the Civil Rights Act of 1964, 42 U.S.C. 2000e, et seq., and the Fair Housing Act, 42 U.S.C. 3601, et seq. 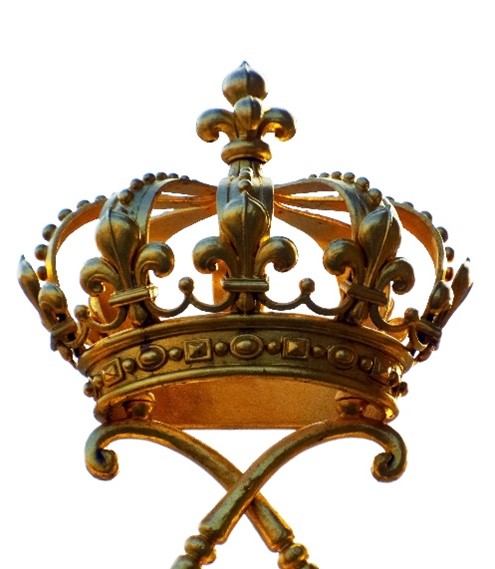 The CROWN Act was reintroduced by Congresswoman Bonnie Watson Coleman of New Jersey in March 2021. Rep. Coleman cited the case of Andrew Johnson, the New Jersey high school wrestler who in 2018 was forced to cut his dreadlocks or forfeit his wrestling match.

Section 6 of the CROWN Act specifically addresses employment. In sum, the Act states that it is an unlawful employment practice to fail or refuse to hire someone, discharge someone from employment, or otherwise discriminate against someone based on their hair texture or hairstyle, if their hair texture or hair style is commonly associated with a particular race or national origin. Specifically included are “hairstyle[s] in which hair is tightly coiled or curled, locs, cornrows, twists, braids, Bantu knots, and Afros.”

On a state level, New Jersey, New York, and California each implemented their own versions of the CROWN Act in 2019. Since then, 9 other states have followed suit. Federal passage of the CROWN Act would provide the same protections to people in all 50 states. The CROWN Act has been introduced in the U.S. Senate and referred to the Committee on the Judiciary. It is difficult to predict how the Act will fare, but we are hopeful that it’s…hair to stay. 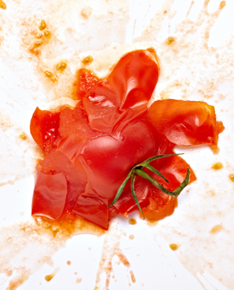 Okay, we’ll see ourselves out.

En nuestra firma hablamos español. This blog is for informational purposes only. It does not constitute legal advice and may not reasonably be relied upon as such. If you face a legal issue, you should consult a qualified attorney for independent legal advice with regard to your particular set of facts. This blog may constitute attorney advertising. This blog is not intended to communicate with anyone in a state or other jurisdiction where such a blog may fail to comply with all laws and ethical rules of that state of jurisdiction.