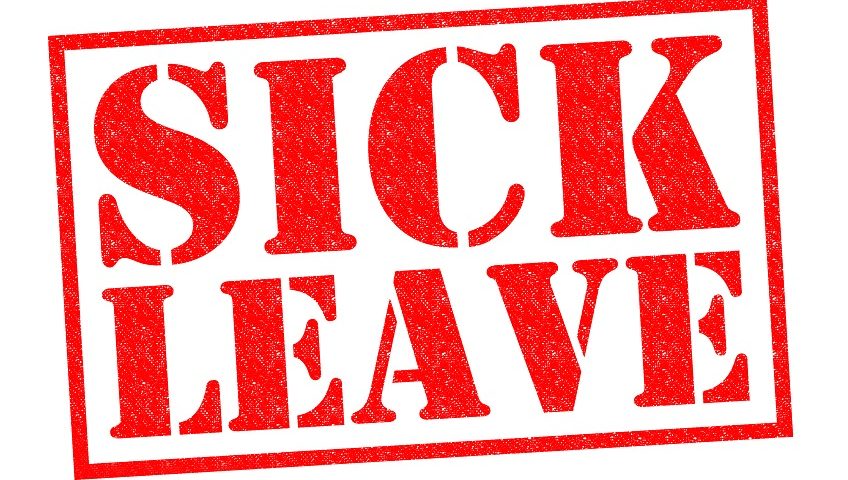 In March we reported that New Jersey was moving closer to adopting a paid sick leave law, as Bill A-1827 passed the House, as well as the Senate Labor and Budget and Appropriations Committees. The Bill passed the Senate soon thereafter, and was signed into law by Governor Phil Murphy, on May 2, 2018. The law goes into effect on October 29, 2018.

The new law requires most private employers to provide their employees who are working in New Jersey with paid sick leave. The following individuals are not covered by the law: employees performing services in the construction industry under union contracts, certain per diem health care workers, and public employees provided with sick leave under other law. However, the exclusion of per diem health care workers does not include any individual who is certified as a homemaker-home health aide.

Covered employees accrue one hour of earned paid sick leave, at the same rate of pay normally  earned by the employee, for every 30 hours worked, up to 40 hours per year. In addition, the employer can choose to give employees the full 40 hours of sick leave on the first day of the benefit year.

The law provides that sick leave can be used for a wide range of issues, including time needed for diagnosis, care, treatment of, or recovery from, an employee’s mental or physical illness, injury or other adverse health condition; for preventive medical care for the employee;  time needed for the employee to care for a family member for the same reasons; and absence needed due to circumstances resulting from the  employee or a family member being a victim of domestic or sexual violence, if the leave is to obtain medical attention, counseling,  relocation, legal or other services.

An employer can also choose to incorporate the required sick leave into “paid time off,” provided the paid time off is fully paid and shall include, but is not limited to personal days, vacation days, and sick days, and may be used for the sick leave purposes specified in the Act, as long as the same is accrued at a rate equal to or greater than one hour for every 30 hours worked.

The law further prohibits employers from taking retaliatory personnel actions against an employee for using or requesting to use earned sick leave or for filing of a complaint for an employer violation.