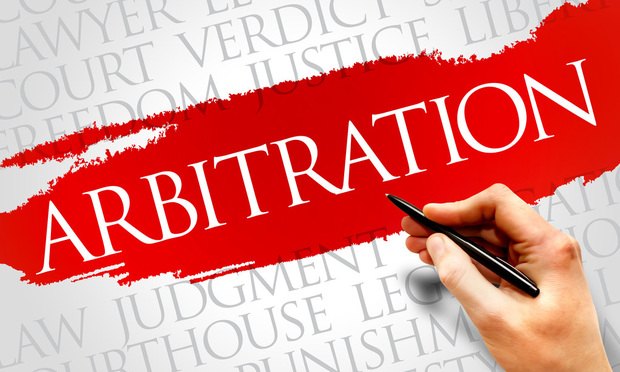 In Roman v. Bergen Logistics, LLC, 2018 N.J. Super. LEXIS 133, the Appellate Division held that an arbitration agreement’s bar of punitive damages claims under the New Jersey Law Against Discrimination (“LAD”), N.J.S.A. §§ 10:5-1 to 10:5-49, was “unenforceable because  it violates the public policy embodied in the LAD.” Id. at *9-10.  In Roman, the plaintiff worked for Bergen Logistics, LLC in human resources. Ms. Roman alleged that her supervisor had sexually harassed her, created a sexually hostile work environment during her employment, and that she was then terminated in retaliation for her complaining about her supervisor’s conduct and sexual advances. The plaintiff asserted violations of the LAD and intentional infliction of emotional distress in a complaint filed against her former employer and supervisor in New Jersey Superior Court alleging the same. Id. at *2.

In upholding the plaintiff’s right to pursue punitive damages in arbitration, the Appellate Division cited with approval the New Jersey Supreme Court’s observation that “although an individual may agree by contract to submit his or her LAD claims to arbitration, ‘in permitting the submission of an LAD claim to an alternative forum by operation of contract, the contract is examined to determine whether substantive rights have been precluded.’” Id. at 364. Rodriguez v. Raymours Furniture Co., Inc. 225 N.J. 343, 362 (2016). Thus, since a provision of the arbitration agreement in Roman sought to defeat a right provided by the LAD, i.e., punitive damages, that provision was not enforceable. However, arbitration was nonetheless compelled in accordance with the remainder of the terms contained in the arbitration agreement.

While the Flanzman ruling is favorable to employees and offers another weapon in the arsenal to combat mandatory arbitration, it is unlikely to result in an avalanche of cases striking down arbitration agreements in employment cases for failure to identify an arbitral forum or process for conducting arbitration.  Although some employees may benefit from the ruling, most arbitration agreements drafted by employers in recent years do contain such provisions, and it is likely that employers will review their agreements and make any necessary revisions in accordance with this opinion to ensure that they are enforceable.